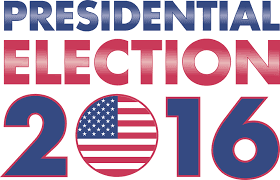 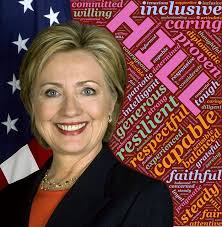 I truly hope you all are having a good day. Some of you might say since the events of Nov 8, 2016 that is impossible. The occasion I'm referring to is Donald Trump becoming the president of the United States. 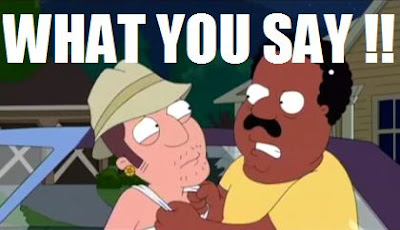 That's right you heard me right Donald Trump is the president of the United States. If you are  surprised about the previous election, you are not alone. Many people can not wrap their minds around the idea that trump is the leader of  United States, nevertheless he is. 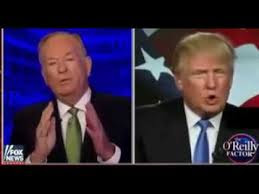 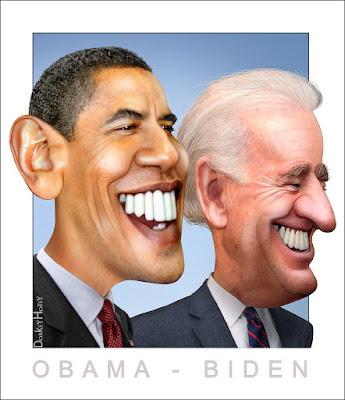 When I awake the next day I was welcomed by a bunch of funny memes about Donald Trump. Needless to say I was very entertained. The bottom line is I think it is time to move on, Trump is president. Some of us may not be happy, let's hope for the best. As a African American I know with Trump things can become harder, I'm up for the challenge. With that say I have listed several ways to help relieve the tension caused by the election. 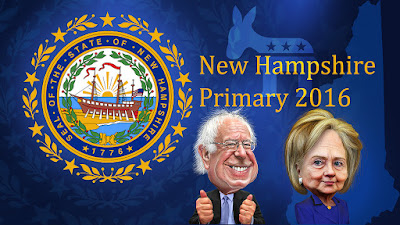 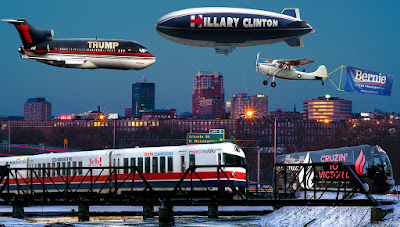 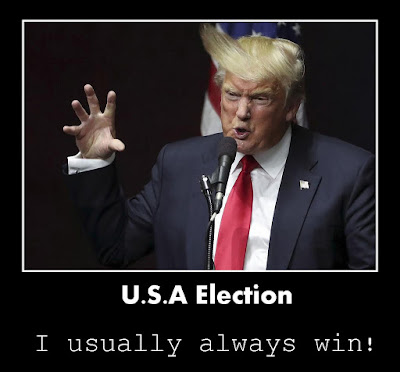 My Frantastic Stress Reliever:
I Guess Majority Of Americans Were All Wrong About Trump. Trump Truly Change America It Doesn't Matter If It's For The Worst Right?

I'll Like To Announce I Will Be Running For President For 2020 Look Out For That. 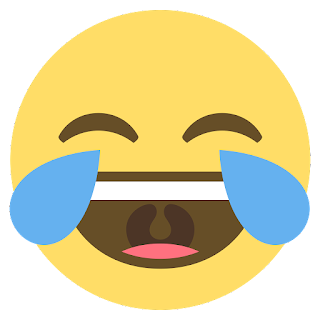 I Hope The Above Put A Smile On Your Face Instead Of Offending You. It Could've Been A lot Worse I Could've Told You My Hat Joke. 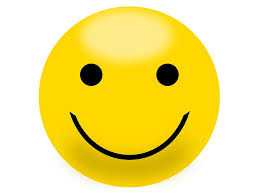 Fusion Cash To The Rescue

sweet_kiss19us
Fiverr
Seller
I'm a passionate writer and I enjoy sharing my passion. I'm also passionate about helping people. I do what I can. Let's chat, talk to me. "I'm an open book you just have to turn the pages."

Hello lovelies!
Sit back and relax and enjoy my posts. This is a no stress or judgement space, be you. You can find a variety of contents on my weblog, all written just for you. I sure hope you are enjoying my posts and that you come back soon for another visit. Have a blessed day.

Live today like it is you last, carpe diem. 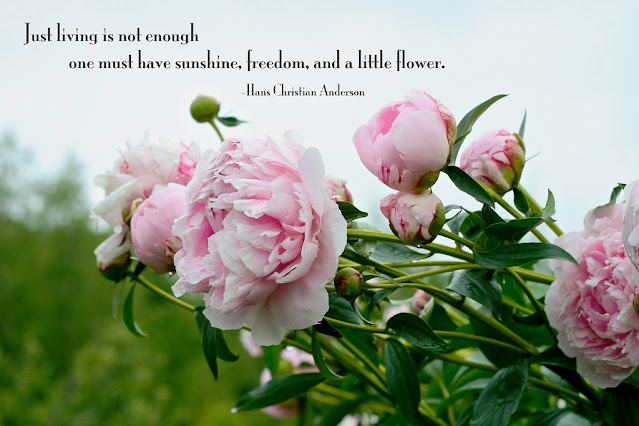 Hi, my Sweet Lovelies. How are you all doing? I'm doing ok just feeling sick from my women issues. Firstly, yesterday wanted to truly eat anything and everything, and today I'm bloated. Additionally, I feel really tired. Beauties it is already the second month into the new year. Aka black history month February. Lovelies I really want this year to be different. I'm really not happy how my very own perfectly imperfect life is going. Yes, there are some things I'm happy about. For instance, growing my perfectly imperfect business and being self-employed. Nevertheless there are things that really need to change. Sweet Lovely don't be so afraid of change. Afterall it could be the most beautiful thing in the world. Change like life can at times be unfair. I myself don't really like things to change. Things staying the same create a stability that I have grown to appreciate. For example, one change that really makes me uncomfortable is aging. I truly hate that I'